Universities look to the future of Western Sydney 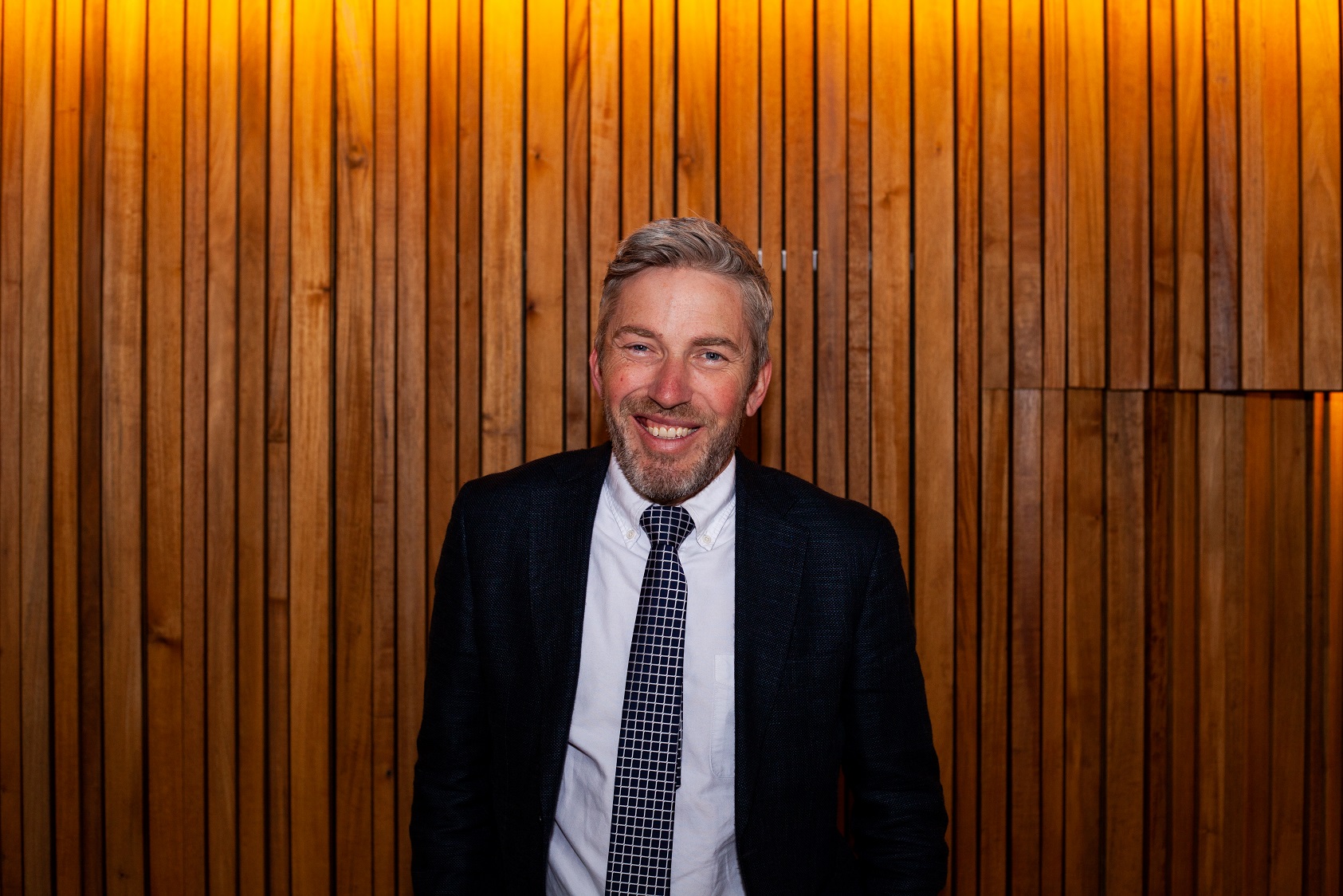 Western Sydney University academic Andy Marks is in a race to boost digital skills in Western Sydney so the region can take full advantage of the jobs on offer from infrastructure building and population growth.

The Western Sydney region is forecast to add 1.1 million people in the coming years, to take is population to 3 million by 2036, according to the NSW Metropolitan Plan and 384,000 new jobs will be required for the region. The Western Sydney International Airport alone will create 28,000 direct and indirect jobs within five years of it opening.

“We have so much large-scale infrastructure investment in the region, and the need for digital up scaling in manufacturing, construction and engineering is very intensive because of that,” said Dr Marks, assistant vice-chancellor, strategy and policy at Western Sydney University.

“We need to ensure that graduates come out with a much more diverse and adaptable skillset so they can be agile in a workforce where they're typically not going to have the linear career path, they're going to have multiple careers.” - Dr Andy Marks, Assistant Vice Chancellor, Western Sydney University

Along with creating skills for jobs of the future, the university is also working to ensure Western Sydney’s large advanced manufacturing and component sector has access to the skills it needs.

“The real key for them to maintain competitiveness and necessary levels of productivity is vastly step up the digital technology,” said Dr Marks. “That's what we see in the next three to five years as the urgent tasks for university, for TAFE, and for anyone that's involved in that area.”

Jennifer Westacott, CEO of the Business Council of Australia and Chair of the Western Sydney Aerotropolis agrees saying

“we need an education and skills system that looks after all Australians throughout their working lives as workplaces undergo rapid technological change." - Jennifer Westacott, CEO, Business Council of Australia

“Our members, the biggest employers in the country, tell us they need highly-skilled people.”

The university is collaborating with other universities to boost skills as quickly as possible. “We're seeing levels of collaboration across the education sector in western Sydney that we're not seeing elsewhere,” Dr Marks said.

More than 200,000 residents of Western Sydney leave the region and head towards the Sydney CBD for work every day and boosting digital and other skills will also help residents work closer to where they live.

It is also a social equity issue. While there are pockets of the West where the population is highly qualified, such as Westmead and Paramatta, further away from the centre of Sydney there are also areas with a considerable skills gap, where the level of degree attainment is in some cases half the national average. “When you have a gap that pronounced, the only way that you are going to address it is through collaboration and is through urgency,” Dr Marks said.

He said it is important state and federal governments continue to support the region, by decentralising the public service and with industry attraction activities.

“We have to ensure that government and industry really leverage the unprecedented amount of infrastructure investment we have in this region, and not just the airport but the large-scale rail and road projects that we are seeing – they don't roll around every day,” Dr Marks said.

“There is a limited window of opportunity, and we have to ensure that when we are executing these projects so they allow Western Sydney to build affiliate industries and jobs density around them.”

One area in particular that Marks would like to receive more government support is in the start-up ecosystem. He said the state government has spent $35 million on the Sydney start-up hub, compared with just $1 million funding for Western Sydney start-ups.