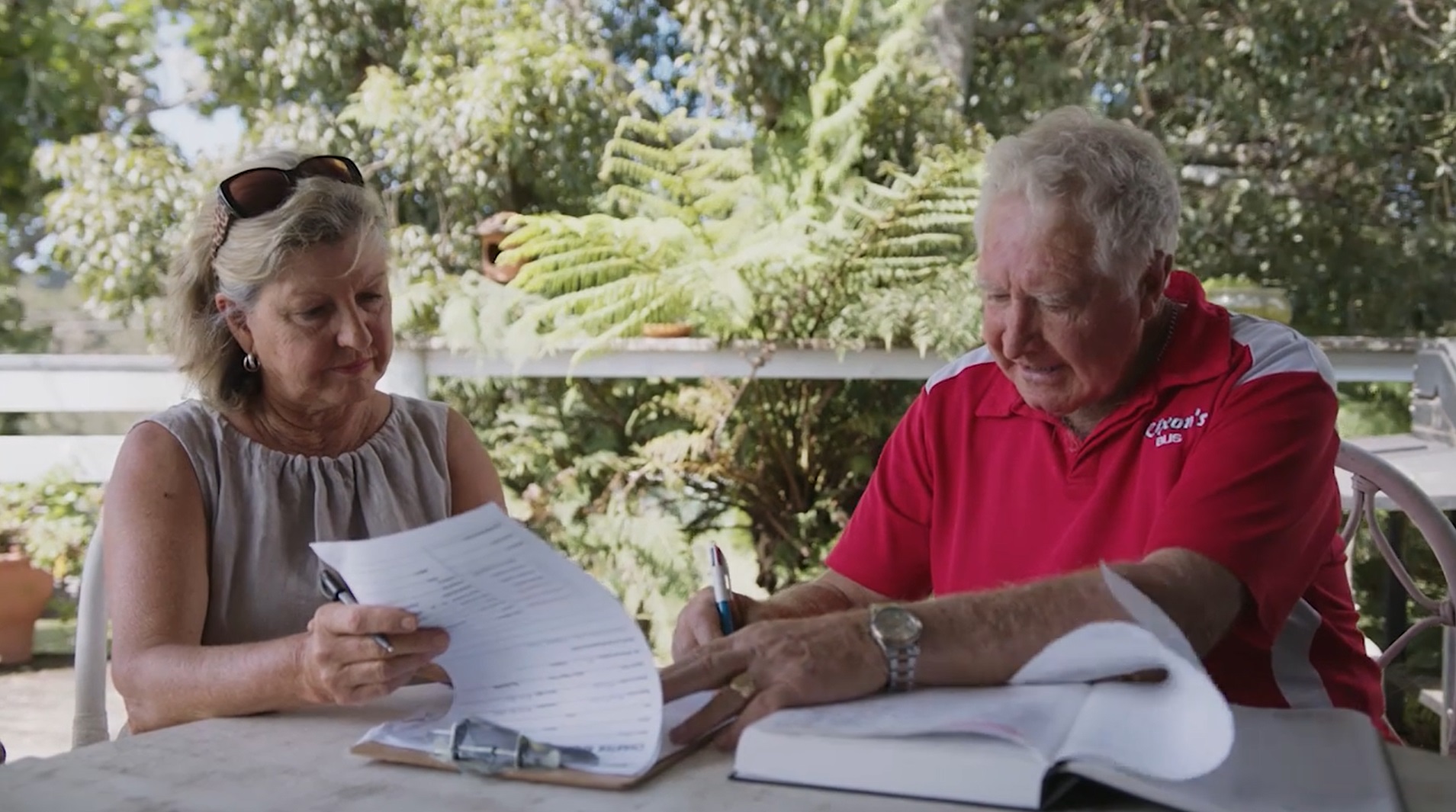 This article first appeared in The Australian newspaper on Monday 22 February 2021.

One of Australia’s most successful private sector bushfire relief initiatives, which assisted more than 500 small business owners, started with a round of drinks.

When fire tore through Kangaroo Valley, a community of 800 people on NSW’s south coast, local resident and EY partner Andi Csontos leapt into action. She posted an offer on the local community Facebook group to shout beers to the Rural Fire Service in the local pub. It started a chain reaction that led to the creation of a grassroots emergency response network, connecting neighbour to neighbour like never before.

Ms Csontos, who has lived in the town for three years, was inundated online with requests for help as shell-shocked residents searched for the essentials to restart their lives.

“It was just an emergency response at that point,” said Ms Csontos, who works in the Climate Change and Sustainability Services section of EY.

Ms Csontos began collecting details of those who had lost homes and businesses along with others willing to offer what they could. But as donations increased and the number of people needing assistance ballooned, she realised she needed backup.

Her firm answered the call and a team led by fellow EY partner Kerri Turner was assigned to help establish a business-focused support service to help with grant applications, logistics, and cutting red tape. The support group was designed to run alongside Ms Csontos’ community operation. 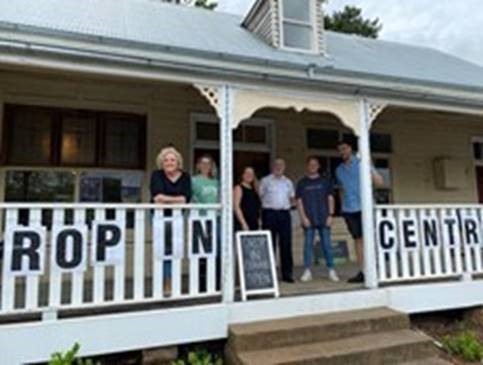 The team set up drop-in centres to offer business-focused support in Eurobodalla, Bega Valley and Snowy Monaro, as well as Kangaroo Valley.

“This model Andi had implemented in Kangaroo Valley — we thought, what if we could take a similar kind of model but help specifically small businesses?” Ms Turner said. “We were helping everyone from the local general store to oyster farmers to some really interesting Indigenous businesses. Hairdressers, trades­people, mostly it was everything on the high street of these towns.”

EY helped 536 small businesses, secured $1,381,700 in COVID-19 and bushfire grants and helped 409 businesses access JobKeeper and other schemes through its drop-in centres.

Its work helping regional communities find their feet has led to the company being listed as a finalist for the Business Council of Australia’s Biggies Awards. EY is one of seven finalists in the Big Impact award.

Ms Turner said missing records and inadequate payments from insurers were among the challenges people faced each day.

The winners of The Biggies will be announced in April.