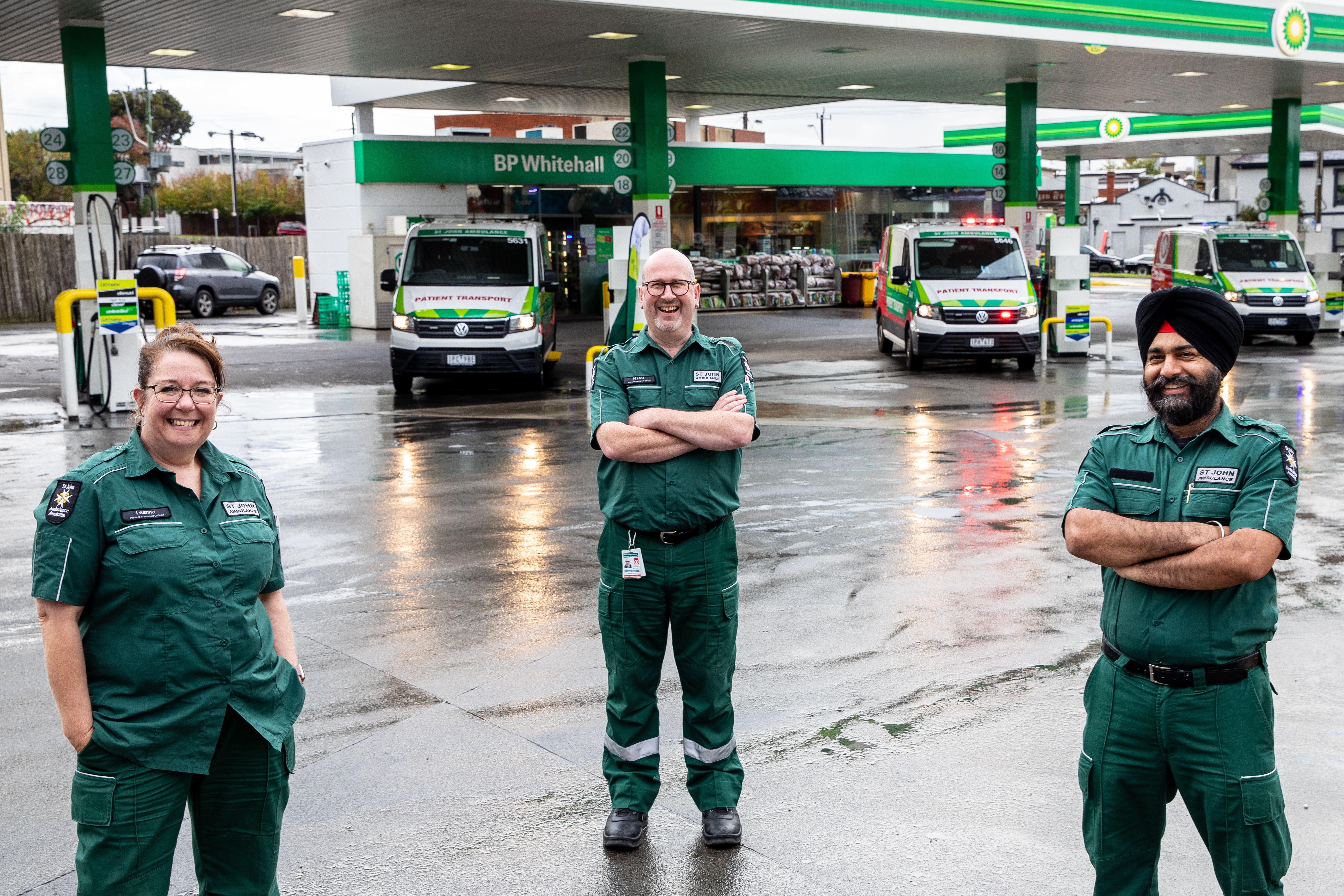 This article first appeared in The Australian newspaper on Monday 15 February 2021.

During last summer’s devastating bushfires, as thousands fled to safety under evacuation orders, the supply of fuel to affected communities became a critical part of the emergency response.

For oil and gas company BP Australia it was a time to step up, moving into fire affected areas to ensure people had critical fuel supplies, working with emergency services to monitor weather conditions and ensure affected towns had enough fuel.

BP helped emergency services from the early disaster stages to recovery, work that has earned it a place among the finalists in the Business Council of Australia’s awards, The Biggies.

BP is one of seven finalists in the Big Impact category which recognises companies that have made an outstanding contribution.

As well as practical help on the ground, BP offered financial support to people who had been affected, donating $813,000 through its bushfire appeal. This included many matched donations from BP employees across the country.

As one crisis flowed into the next and the anxiety over bushfires turned to fears about the global pandemic, the problems facing Australians over fuel persisted. State borders were snapped shut, interrupting supply chains and transport of the fuel needed to keep the country running. 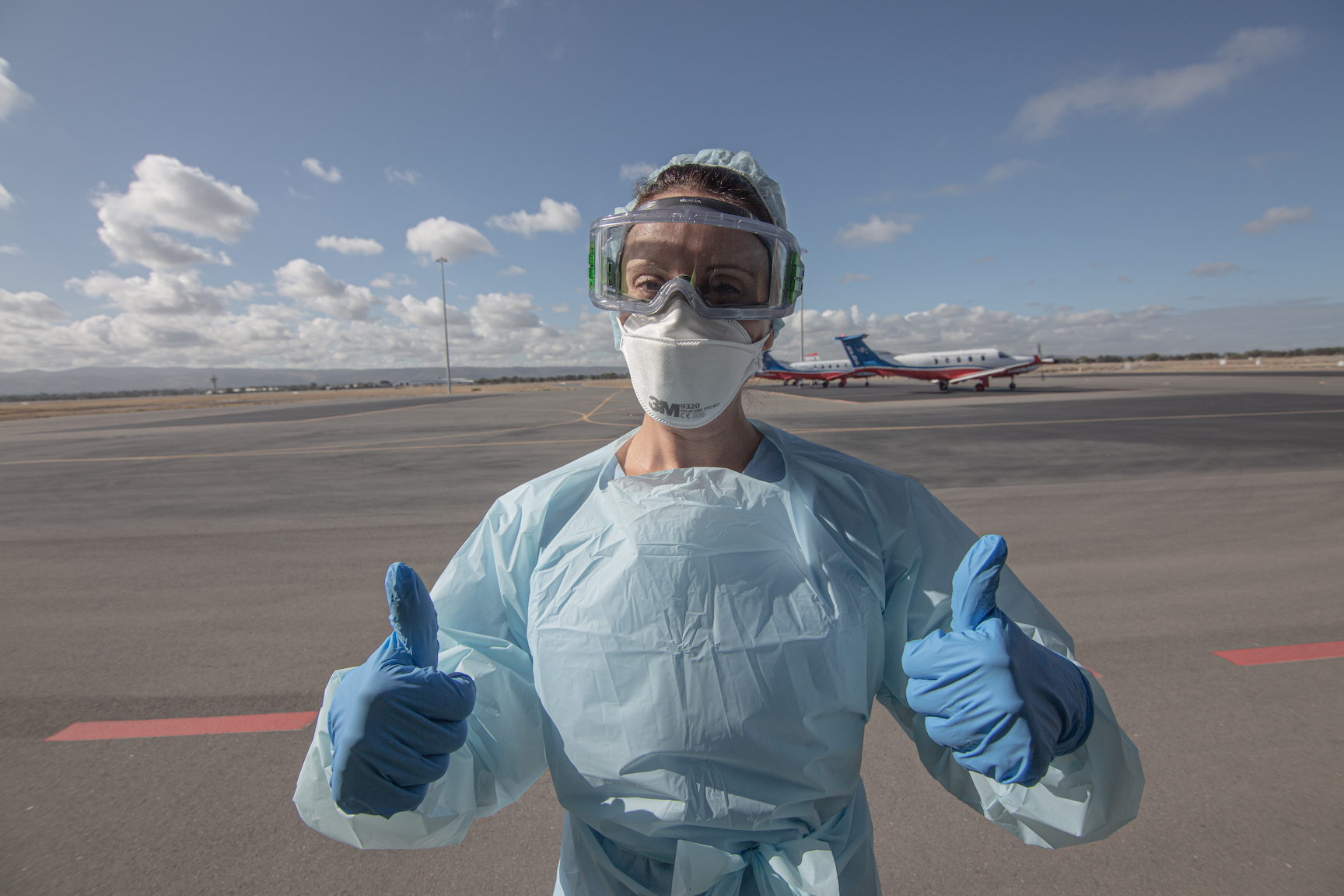 BP responded rapidly, setting up COVID-19 support teams and worked closely with emergency services, government agencies, community groups and businesses to ensure fuel moved swiftly through border checkpoints and out to communities across the country. The company was able to provide enough fuel as well as backup in case of future short supplies in both city and rural areas.

Ronni Kahn, the founder of OzHarvest, Australia’s largest food rescue organisation, said BP came to its rescue “immediately” when COVID-19 impacted the charity, providing it with $500,000 worth of free fuel, and a $500,000 cash contribution.

“With COVID, what we’ve seen is a 100 and sometimes a 200 per cent increase in need, a dramatic rise,” Ms Kahn said. “And BP came to our rescue immediately by releasing funds early.” 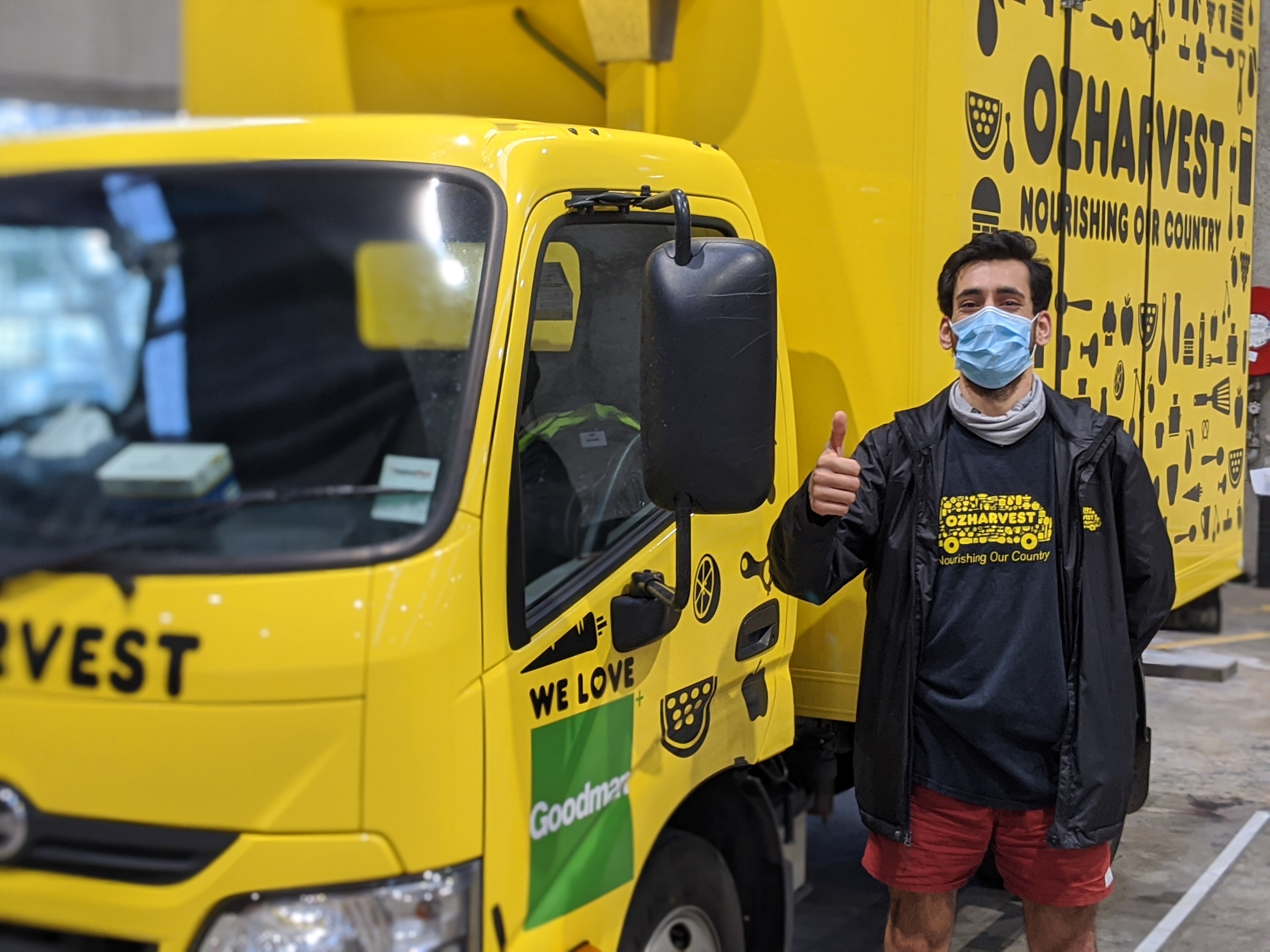 BP Australia president Frederic Baudry, said 2020 had more than ever shown the important work his business did in supporting communities.

“As an essential service, I am incredibly proud of the way BP has supported our communities across Australia in 2020,” Mr Baudry said.

“This year has shown it is not just what we do as a business but how we do it that really matters.

“I am grateful for the countless hours, the energy, resilience and level of care demonstrated by our people in service of our customers.

“BP was called upon to help keep Australia safe in a time when our communities needed us most.

“I am delighted we have been able to deliver on those expectations.”

For more information on the Biggies visit: www.thebiggies.com.au

A step closer to new jobs and higher wages

Australians are one step away from having a modern workplace relations system that will deliver more jobs and higher wages, Business Council chief executive Jennifer Westacott said. “The Senate now...