Tourists urged to trade Cannes for Cairns as region thrives 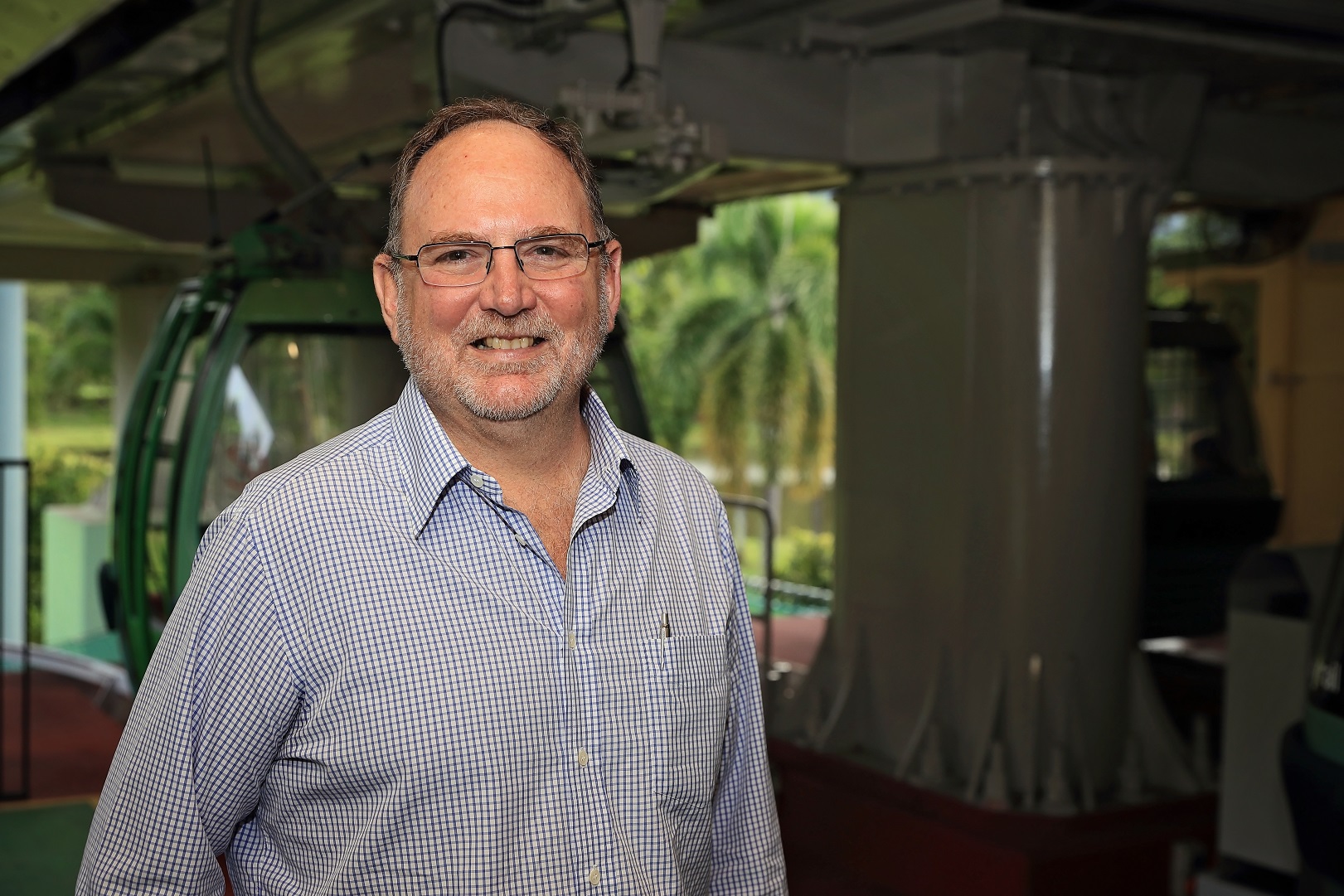 With one in five local jobs depending on tourism, Cairns has stepped up its pursuit of cashed-up luxury holiday-makers with new investments that highlight the confidence in the strength of the tourism sector.

The Riley hotel on the scenic Esplanade in Cairns is the first new five-star hotel to open in the city in more than 20 years and is already making its mark.

“A number of tour agents who are accustomed to placing business into boutique properties on Lizard Island, Heron Island and Hayman Island are starting to look at Cairns as a destination now, which speaks volumes to what we set out to achieve in the development of these luxury properties,” said Joel Gordon, Crystalbrook Collection Area Manager for Cairns.

The group opened the Riley in November and will open two more luxury hotels in Cairns this year.

Cairns Airport’s domestic terminal is undergoing a $55 million makeover and a $127 million shipping development project will accommodate larger luxury cruise ships when completed. A $176-million upgrade of the Cairns Convention Centre is in the works. A billion-dollar global tourism hub on the waterfront is also proposed.

"I'll tell you what, you get treated well here as a tourist and one of my messages back to people will be, think about Cairns instead of Europe because you will have an absolutely cracking time."

The investments in the tourism sector, which makes up almost one fifth of the Tropical North Queensland economy, are a clear sign the industry is pulling out all stops to welcome new visitors.

A softer Chinese economy, severe weather and concerns about the Great Barrier Reef have seen 60,000 fewer domestic and offshore visitors in the 12 months to March this year compared to the 12 months to December 2018.

Cairns Airport chief executive officer Norris Carter is in talks with carriers to secure new international services following the departure of Cathay Pacific, which will withdraw its non-stop Cairns-Hong Kong flights from October.

“When we look at the number of visitors that we actually get here, we think that with the distance and constraints in getting here, the market is a little bit under-served,” Mr Carter says.

“Therefore if we can unlock additional capacity we’ll serve existing unmet demand for people who would like to come here but for whom it takes too long or is too expensive.”

“Why wouldn’t you want to be up here."

In March, Qantas added an extra 11 return Brisbane-Cairns flights, while larger A330 wide-bodied aircraft have been put on some flights to Sydney and Melbourne. QantasLink also recently resumed daily flights between Cairns and Port Moresby.

About three-quarters of international visitors come through the airport travel on domestic flights.

And, Singapore Airlines’ regional carrier SilkAir has bumped up its five flights a week to daily flights, increasing the number of seats to Cairns by 40 per cent. This will help tap European visitors because of the popularity of its Star Alliance program.

“Why wouldn’t you want to be up here,’’ says Ken Chapman, the managing director of the family-owned Cairns Skyrail Rainforest Cableway, which gives people a birds-eye view of the world’s oldest tropical rainforest.

“It’s freezing cold in Melbourne and Sydney. This is paradise. Where else do you want to be?”

Business Council chief executive Jennifer Westacott echoed this sentiment on ABC Far North Queensland, saying: "I'll tell you what, you get treated well here as a tourist and one of my messages back to people will be, think about Cairns instead of Europe because you will have an absolutely cracking time."