Giving Gayle the chance to hear the birds sing

For Geelong resident Gayle Sydenham, the “amazing technology” of a cochlear implant has allowed her to hear her four grandchildren.

Ms Sydenham says the opening of the Geelong Cochlear Care Centre last year was a catalyst for her to take a “leap of faith” and have the implant in January. 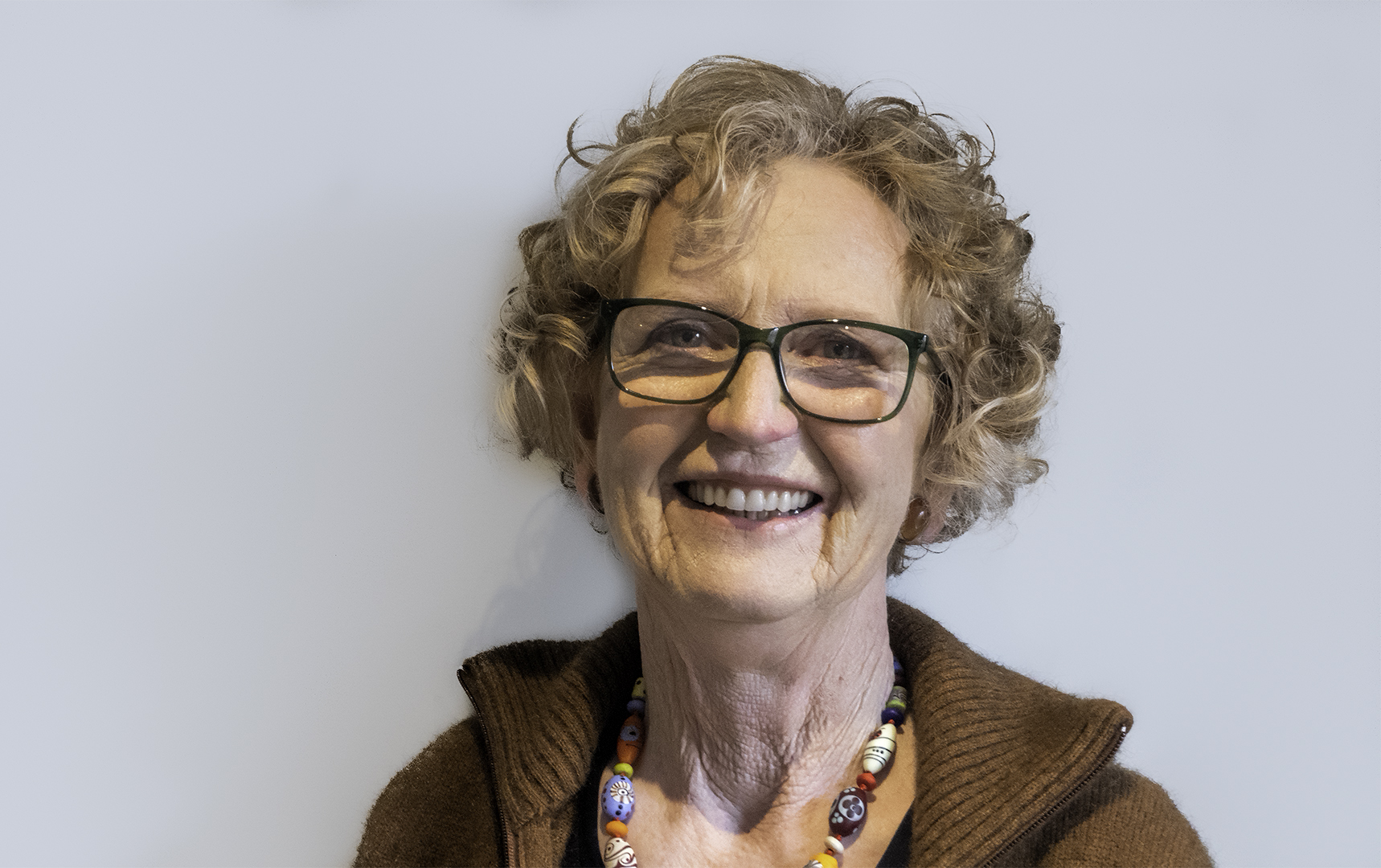 Before, she had two hearing aids.

Her hearing in her right ear had deteriorated to the point that she had just 20 per cent hearing, leaving her reliant on her left ear that had 60 per cent.

Talking over the phone had become so difficult that she was avoiding it.

“There’s a sense of isolation and it’s very hard to keep up your confidence and keep putting yourself out into society all the time when you’re not going to hear what people are saying,” she says.

“It started to really impact I think on how I was living my life. Little things like chatting with my grandchildren. I would have to ask somebody all the time to relay what they said to me because I couldn’t follow them.” - Gayle Sydenham

But after her first visit to the Geelong Cochlear Care Centre, she was “absolutely fascinated and in awe of the amazing technology” on offer as her audiologist Caitlin O’Sullivan answered all her questions.

The operation itself was a success and gave her 90 per cent hearing in her right ear.

Since having the cochlear implant, she can hear much better on the telephone, hear birds and hear the doorbell.

“My quality of life has changed a lot,” she says.

“I am now able to hear my family, especially my grandchildren.”

She says she’s not sure she would have had the implant if she had needed to travel for Melbourne for all of the appointments.

“It makes it so much easier” to go to Geelong, she says, noting that the centre has “wonderful professional staff” and a “warm, friendly welcoming environment”.

In what was then a first for regional Victoria, Cochlear opened the centre last year.

The centre, staffed by Geelong and Bellarine locals, has made the implants and life-long care more accessible to greater Geelong and Western Victoria.

Before that, cochlear implant users in Victoria had to travel to East Melbourne for the clinical support and after care that is vital to making sure that people get the best results from their implant.

The Geelong centre has over 300 patients after the first 12 months.

Some 109 new patients have been assessed for a cochlear implant in Geelong. 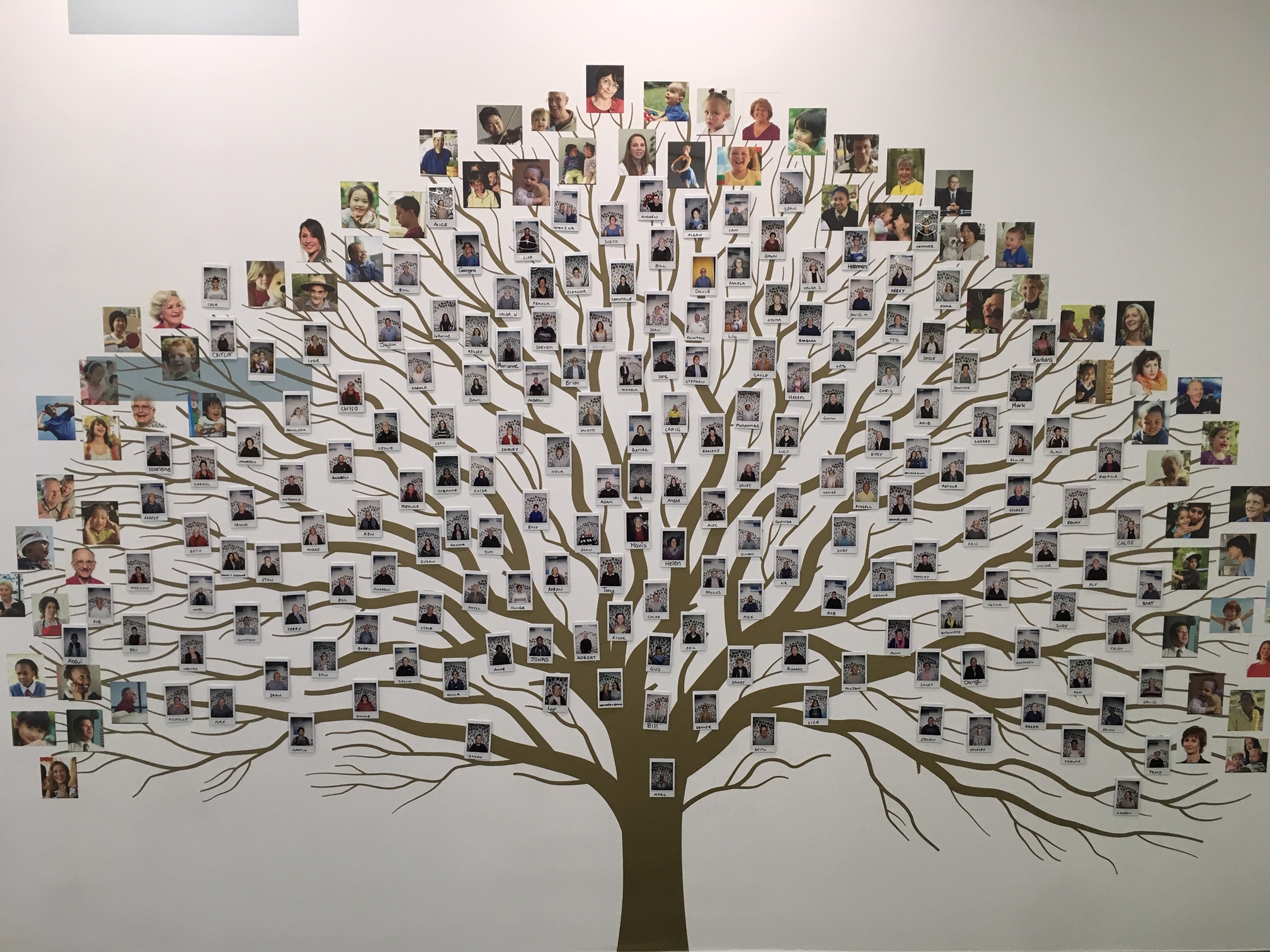 Ms O’Sullivan says that “tears are normal for us” as customers get emotional. There are also hugs, she says.

Cochlear is one of Australia’s great success stories and has provided more than 550,000 implantable devices that help people hear.

Locally, the company has made a contribution to Geelong that goes beyond its support to people with hearing loss.

The company also works with local Geelong businesses, for instance sourcing locally for decorations, catering and entertainment for the first birthday celebrations in February.