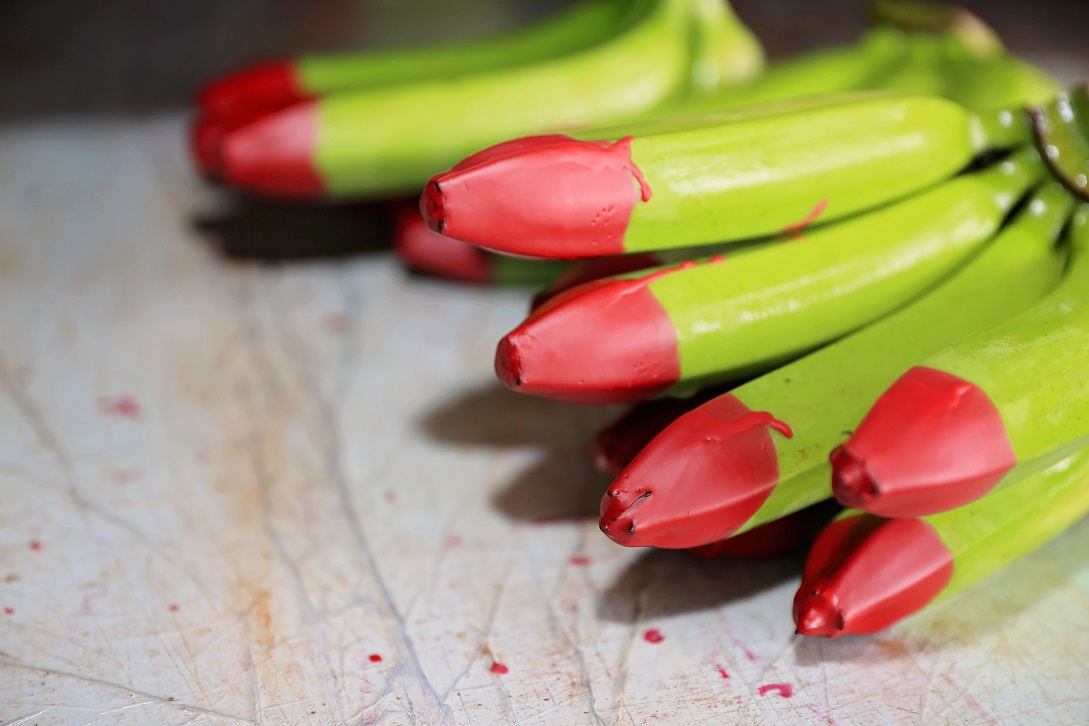 When Frank Sciacca says he has a lot of workers to produce the most environmentally friendly bananas in the world, he’s not just talking about the 18 staff on his Innisfail farm. He means the ones Mother Nature provides.

He took a big risk 20 years ago, at a time when biosecurity was pretty foreign. Instead of chemicals and pesticides, he started using wasps and beetles. Instead of stickers, he opted for colourful wax, which has been used for waxing cheese for decades. 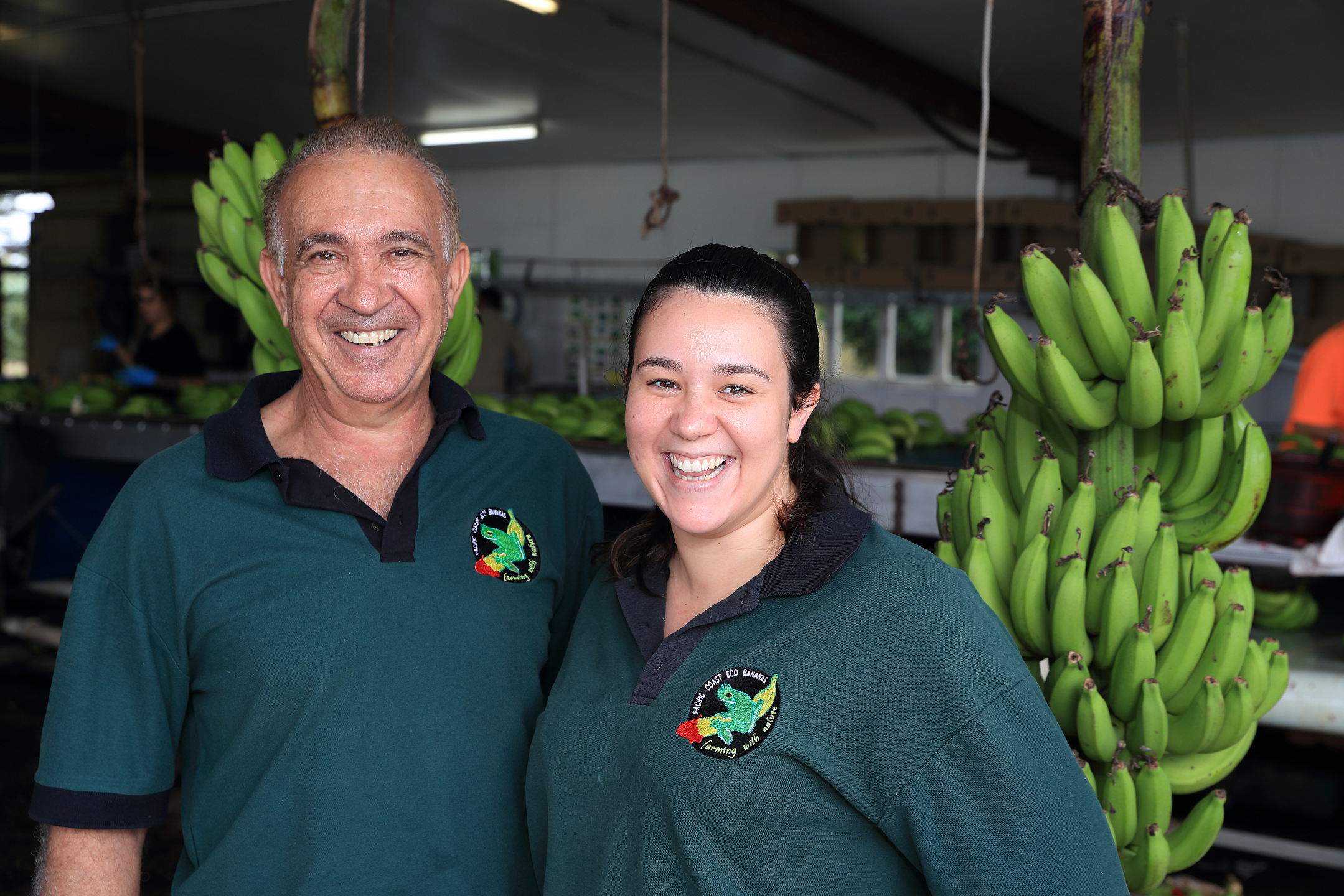 It has proved worthwhile, with those eye-catching colourful tips now on shelves in Hong Kong and Singapore, as well as through Woolworths, IGA and other grocers. His “ecoganic” farming style, which is focused on having minimal impact on the environment, has expanded to four other surrounding farms. Between them, the five farms now employ about 80 people.

“It’s about looking after not just what you’ve got on your land but your community and what comes off your community like water, your rivers, your heritage areas as well, the Great Barrier Reef for example,” Mr Sciacca said. “It’s about looking after everything. Organics I thought was maybe a little selfish in that it’s about what you’re eating, where our approach is we need to look after the earth totally.”

Mr Sciacca’s hoped ecoganic would work the same way as nature did when it came to growing bananas, which are consumed by 96 per cent of Australian households every week. This included encouraging insects such as wasps that feed on pests like moths and special beetles that eat pest mites that damage bananas.

In the early days, he lost crops because of the damage wrought by pests. But he kept at it and soon there were improvements in the farm, including that creatures like wasps returned to the farm.

His Pacific Coast Eco Bananas now produces 45,000 cartons of bananas each year and support an estimated 40 other businesses – from packaging suppliers to insect monitoring.

Five family farms are also now certified and are using organisms, insects and animals as helpers in growing the soft, sweet fruit.

Bananas are worth $463 million in the Cairns region and the industry supports more than 12,000 jobs in Far North Queensland.

The Sciaccas have won a slew of awards for their unique approach, including the Prince of Wales Environmental Leadership – Reef Sustainability Award in 2017.

The farm exports about 5000 kilograms a week of bananas between Hong Kong and Singapore.

“Having a niche product and explaining to them our growing system that’s called ecoganic, they haven’t got that overseas, it’s only what we are doing here in Australia. And the story is right for them.”