This article first appeared in The Australian newspaper on Monday 15 March 2021. 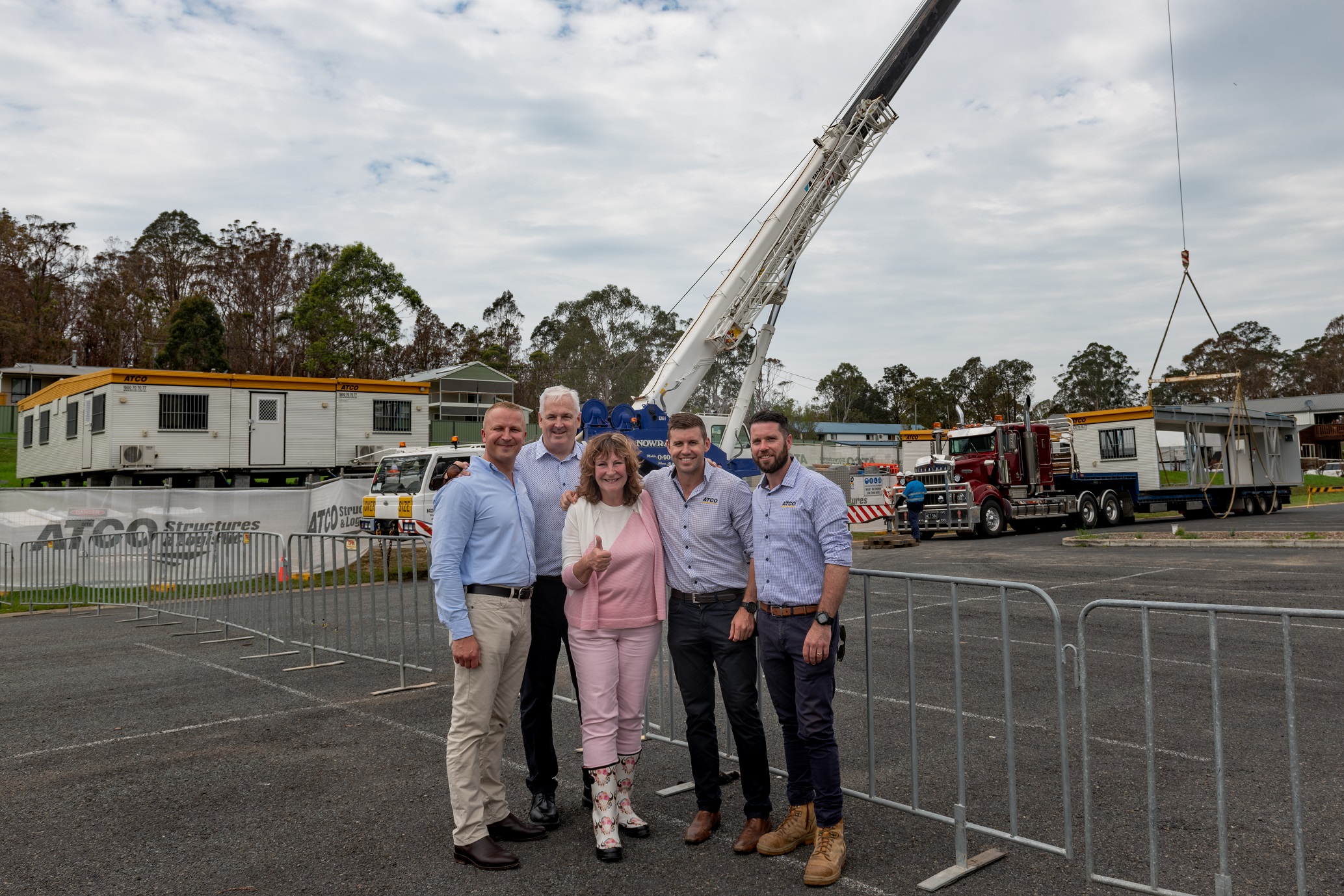 When fire tore through Mogo on NSW’s south coast last year, homes and businesses were reduced to ash and traders found themselves without a space to conduct their businesses.

Within weeks, structures and logistics company ATCO had erected a pop-up shopping mall, allowing small businesses to trade through the crisis.

ATCO’s donation of 13 modular buildings to the town earned it a place among the finalists in the Business Council of Australia’s awards, The Biggies. The awards recognise people and companies that made a significant contribution during 2020, with the winners to be announced next month.

ATCO’s NSW operations manager Aaron Vella and NSW manager Brett Turpin were on the ground in Mogo, a community of about 300 residents near Batemans Bay, just weeks after the fires hit.

“It was pretty daunting to see the whole town burnt out and blacked,” Mr Vella said. “It provided a bit of hope when people heard they were going to have a pop-up mall within two to three weeks of seeing the site. When we opened the Mogo mall it was a bit of cheer, people clapping and smiling. It made me proud to work for ATCO.” 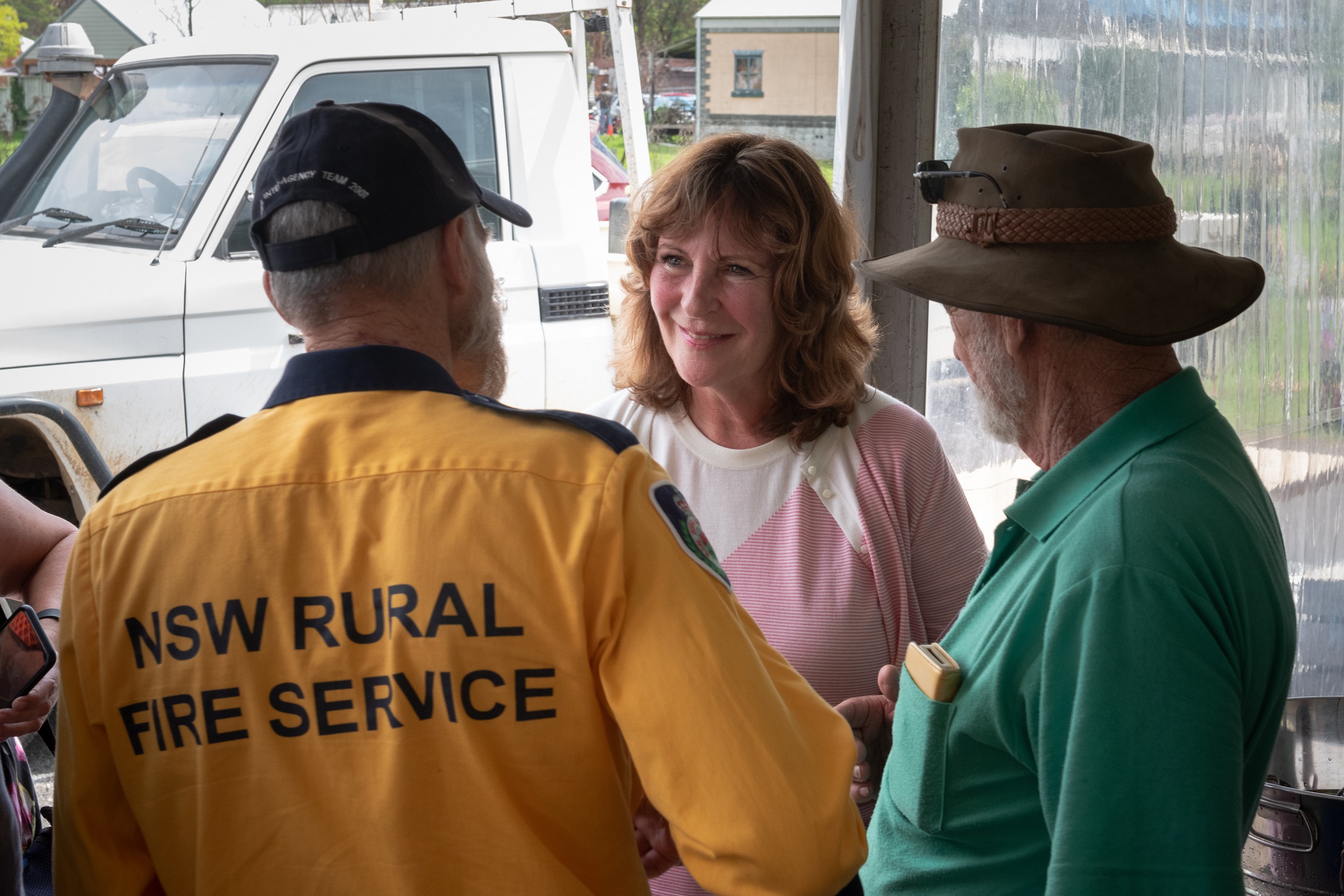 Teaming up with the local chamber of commerce, ATCO set to work to build the demountables into a new premises for the businesses that had been razed to the ground after the New Year’s Eve fires destroyed much of the main street.

Mr Vella said it was exciting to see how the mall had reversed the fates of the small businesses that included an accountancy firm, the Aboriginal Land Council, a leather shop, and a dog grooming business. He went back to Mogo last November to check in on the business owners who had also been hit by the COVID-19 pandemic.

“Normally we just put buildings into schools or construction sites. But it was a bit more personal this time. We don’t normally get hugs from clients.”

ATCO managing director Tom Parojus said he was proud his company’s efforts had allowed small businesses to be self-sufficient.

“Within the space of a fortnight we had ascertained their need and found a building to suit and co-ordinated the whole business operation from Mogo,” he said.

“What our shopping centre did was to allow businesses to continue making an income within their local community.”

He said the benefit of temporary structures was that they were able to be occupied immediately, while the slow process of rebuilding was under way.

“If it wasn’t for our buildings there is no way they would be able to trade,” he said. “If you had built new buildings it would take 18 months to two years to build. We were able to get those up within two weeks.” 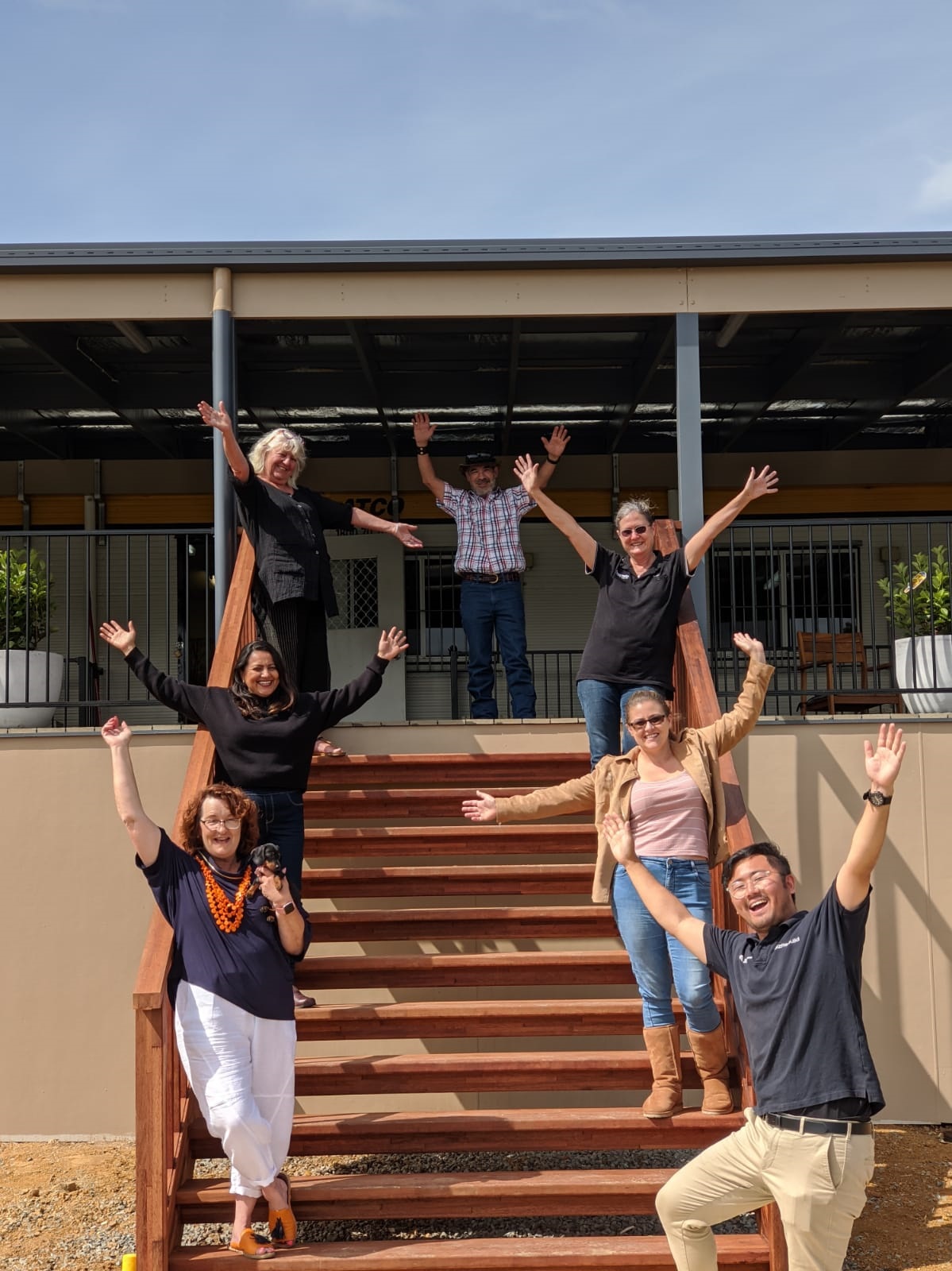