Australia is losing $319 million a day in domestic and international air travel according to new analysis released today by the Business Council of Australia.

The BCA commissioned EY to undertake the analysis which shows economic fallout from the shutdown of domestic aviation over the past seven months is $17 billion and $61 billion for international flights.

“Every day flights remain grounded costs Australia $69 million or $2.1 billion a month. When you add in international aviation losses at $250 million a day or $7.6 billion per month we are talking about an enormous hit to our economy.

The fallout includes widespread job losses across the aviation sector including airlines, airports, catering and ground handling and transport services.

More than 34,000 people nationwide have been affected by job losses and furloughed positions with the nation’s two major carriers laying off around 11,500 employees.

“The safety of Australians remains our number one priority but states like NSW have put robust systems in place to manage this virus, so people can safely and freely get on with their lives,” Ms Westacott said.

“Our recovery will be stronger and faster if we can agree on a national timetable and transparent protocols for removing domestic travel restrictions.

“We are not asking for a free for all – we need a highly-targeted, careful and gradual reopening of the economy based on health advice with robust nationally consistent systems in place for departures and arrivals, quarantining, local containment, and digital tracking and tracing.

“We are calling on the National Cabinet to announce a plan for domestic travel before December. Getting Australians flying again before Christmas would be a social and economic gift to the country, delivering an additional $3.3 billion.

“At the same time, we need to begin mapping out how we can gradually and safely remove international travel restrictions once health conditions allow.

“International aviation generates about $100 billion a year in export revenue and supports about 515,000 jobs across the country.

“Putting a nationally agreed plan in place for international travel will allow us to ramp up this critical sector once we get the green light.

“International aviation delivers enormous economic benefits to the country that cannot be replaced by other sectors. It is vital to our recovery; we have to make it strong and viable.

“International students arriving by air support 240,000 jobs in the country and education exports are worth $40.3 billion.

“On average, international visitors such as tourists, business travellers and short-term students spend about $5,200 per trip each in Australia. Chinese travellers about $9,300. By contrast, Australians holidaying at home spend about $700.

“Other countries are opening up their international aviation in a COVID-safe way.

“We can’t afford to be left behind and miss out on opportunities to establish safe travel corridors with other low-risk countries who have also managed the virus well. This would generate $20.5 billion for Australia over a 12-month period.

“We support National Cabinet adopting a strategy for increasing international travel based on a strategy to gradually and safely re-open borders.

“This would require a commitment from all states and territories to protect the Australian community by expanding quarantine and other safeguards using nationally agreed standards and protocols.

“This is not a temporary problem for Australia. If we fail to begin carefully reopening, we will lose our international competitiveness and ability to attract investment and talent.’’

The analysis also shows how Australia is lagging other countries in recovering aviation activity, the impact on agricultural exports, the hit to regional tourism and the collapse of Australia’s business events industry. 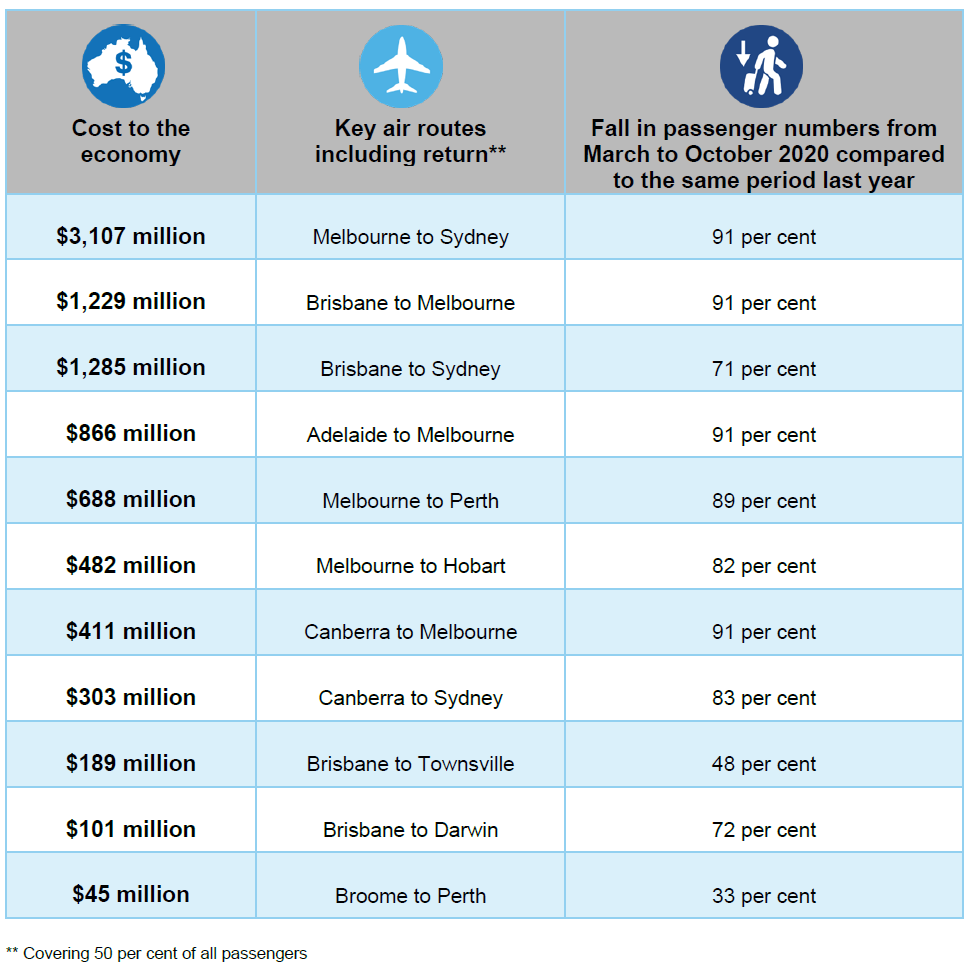 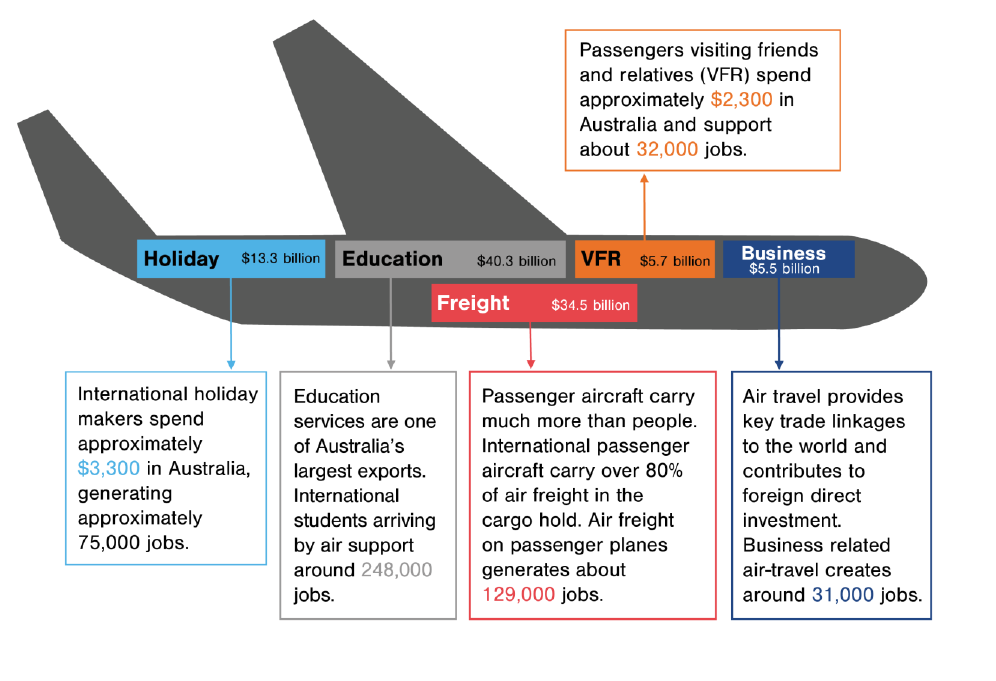 Domestic and family violence: a best practice guide for employers

The Business Council of Australia  recognises that workplaces are likely to include both people who experience domestic and family violence (DFV), and people who perpetrate DFV. The intent of this...

Infrastructure in a world moving to net zero

Infrastructure in a world moving to net zero Australia is committed to achieve net zero carbon emissions by 2050. Every part of the economy must focus on its piece to...

NSW is the most populous State in the nation and has the largest economy of any state or territory. It represents almost a third of both Australia’s population and overall...